The Provincial Nominee Programs (PNP) is a key part of Canada’s economic immigration program. In the last couple of years, the PNPs have become a key force to reckon with even in the presence of the mighty express entry system. The applicants with low CRS score and no invitation through Express Entry, finding a great alternative in the form of Provincial Nominee Programs, which accept the applicants with low point score and minimum requirements.

The provinces have their separate point system and requirements through which they select and nominate the suitable applicants for the Canada PR. The provincial nomination helps the applicant to get Canada PR through a couple of ways. If you are planning to apply in a PNP in the year 2020, you must know the latest Canada PNP rule changes in 2020.

Find below some key rule changes announced recently by different PNPs in 2020.

The Saskatchewan Immigrant Nominee Program (SINP) - the key PNP of Canada has replaced its existing ‘First come, First served’ system of accepting applications from the applicants with a new Expression of Interest (EOI) System. The new EOI system is applicable to both Occupation in Demand (OID) and Express Entry stream of SINP. Now, the applicants need to first submit EOI and selected applicants will be invited by the SINP through periodic draws to apply for provincial nomination.

Ontario Immigrant Nominee Program (OINP) has made an important change in its Express Entry linked stream. As per this change, the minimum CRS requirement of 400 points has been removed. Now, the minimum CRS will be determined by the director only for each OINP draw.

If you have any query with regards to above PNP rule changes you can drop an email at info@canadapravenue.com. Keep visiting Canada PR Avenue website to find latest PNP rule changes, news, and updates, etc. 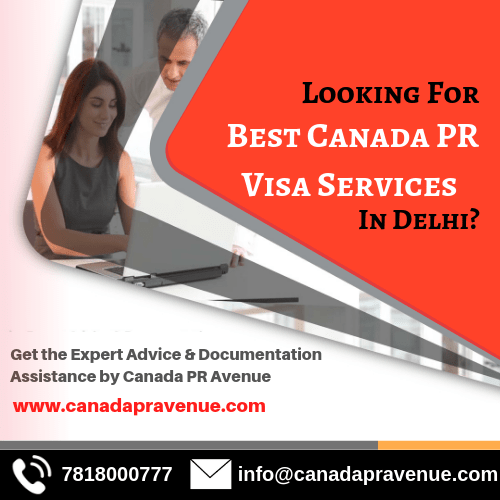