Manitoba Provincial Nominee Program (MPNP) is a PNP (Provincial Nominee Program) of Manitoba province in Canada. It has been designed for the skilled and talented people from overseas countries, who wish to get permanent residency in Manitoba, Canada. The program selects those applicants who show the capability to integrate in the job market of the province and make a valuable contribution to the provincial economy and development at the end of the day.

It takes pride to be known as the first ever Provincial Nominee Program that helped several immigrants to come and settle in the region.

The Manitoba Government has recently agreed on the proposal of renewing the Manitoba Provincial Nominee Program (MPNP) to make it more competitive and attract more investors and skilled workforce in the province. Here are key rule changes implemented:

What is the Manitoba PNP Revised Application Streams?

Find below the four new revised application streams of MPNP:

All above streams provide an easier pathway for immigration to Manitoba to the applicants, while ensuring that the province meets its economy and labour market requirement.

This particular stream is for a foreign skilled worker having in-demand skills and training and a high capability to make strong labour market connections to related occupations once they land in Manitoba.It has two key subcategories, i.e.

This pathway is for the applicants, who have shown high human capital with skills, training, and experience in any of the occupation listed in Manitoba’s In-demand Occupations list along with a strong family connection to the province of Manitoba. An applicant of this stream needs to have a profile registered in express entry.

This pathway is for foreign skilled workers having skills and training in any of the occupation listed in Manitoba’s in-demand occupations list, and who have shown the capability to form strong labour market connections after landing in the province.

This particular stream is designed to help foreign students to get graduated in Manitoba and fulfill the requirements of industry to ensure a quicker pathway to the nomination. The good thing is that the IES applicants will no longer be needed to work for 6 months before submitting application to the MPNP.

The BISis replacing the PNP-B business immigration category. It allows Manitoba to hire and nominate qualified business investors and entrepreneurs from all across the planet, i.e. the ones, who have the desire and capability to begin or buy a business in the province of Manitoba within the first 24 months of landing in Canada. The good news is that the applicants will no longer be required to submit a deposit of $100,000 to the provincial government. The stream has two pathways, i.e. 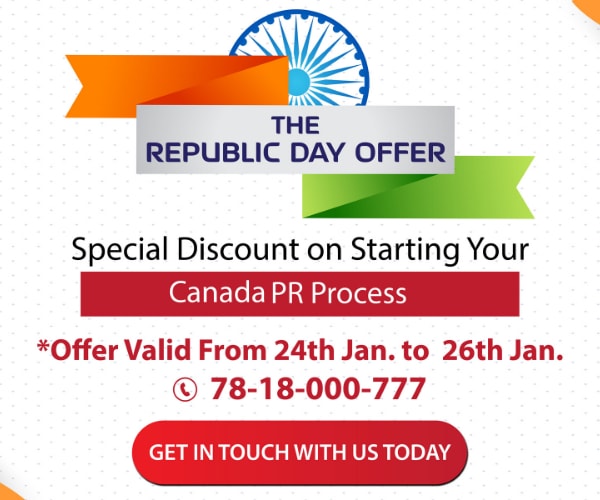