Nova Scotia has Recorded the Fastest Population Growth in 2018 -19 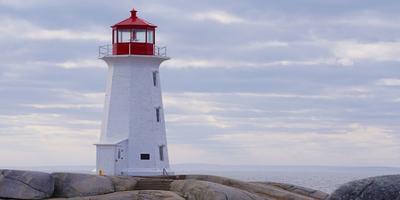 According to a survey conducted by Statistics Canada, the Canadian Province Nova Scotia saw record-breaking growth in its population between October 1, 2018, and October 1, 2019. The overall population gain has been counted up to 12,339 residents, which also includes 7,165 immigrants who moved to the province between the above-said dates.

If we go by the report issued by Statistics Canada, with this 1.28% of population growth, the overall population in Nova Scotia has been recorded as 976,768 on October 1, 2019.

In a news release, the Immigration Minister of Nova Scotia, Mr. Lena Metlege Diab said, “These population numbers illustrate the positive impact immigration is having in our province. Immigration is a priority and is key to filling persistent labour needs and increasing our population.”

It is indeed great news for Nova Scotia, because with a rise in the population driven by immigrants provided a relief from the downward trend seen in the province’s natural population growth, which includes births and deaths since 2016. 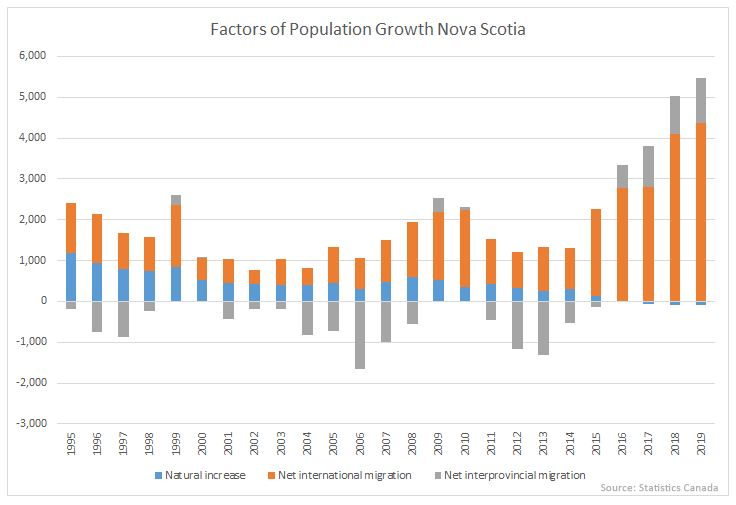 Do you wish to move to any Canadian province as a permanent resident? Seek expert assistance today!

In case you are willing to apply for Canada PR visa through any Provincial Nominee Program, then you may get in touch with the highly-qualified and experienced Visa consultants at Canada PR Avenue.

We strive to offer you the best support and guidance in the following PNP process, obtaining the provincial nomination, visa filing and documentation, and more.

In order to confirm your eligibility and begin the process, you may fill the free assessment form. Upon evaluation, our representative will give you a call and discuss the possibilities.