Canada Election 2019: How Canadian Immigration System is Expected to get Affected? 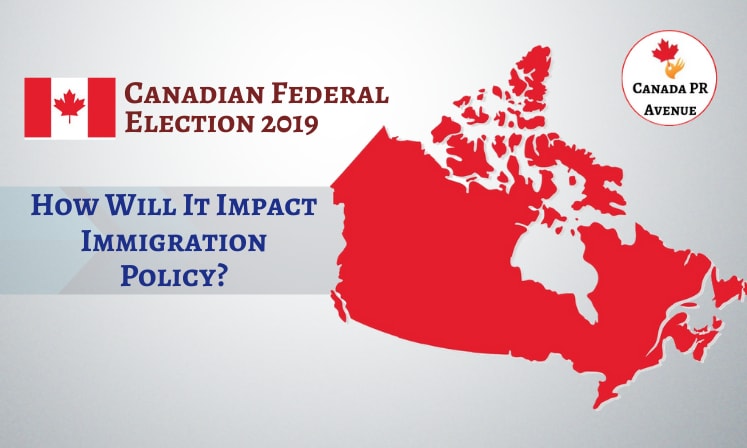 21st October 2019 has marked the victory of Liberals’ minority in the federal election. This clearly shows that Canada’s immigration system is going to stay the same for long.

Under the Liberal minority government, the Immigration levels are expected to rise up to 370,000 immigrants by the end of 2023.

The Liberals minority government has launched a lot of economic class immigration pilot programs. The Atlantic Immigration Pilot Program (AIPP) is one of the most popular among all. The next in the list is the Municipal Nominee Program (MNP), which is among the top list of Liberals, which is targeting to support smaller regions of Canada by welcoming more new immigrants.

Citizenship Applications are Expected to take a dip

The Liberal pledged to waive off the citizenship fees for all the permanent residents who qualify to apply for Canadian citizenship.

Currently, the fees for adults are $530 along with a $100 right of citizenship fee to support their application for citizenship.

As a rational decision, all those who are eligible to apply for Canadian citizenship will wait until this new legislation will be passed with the said changes, while, until then the government is expecting a short-term dip in the applications.

But, there is definitely a forecast of facing a huge surge of applications in the year 2023-2024, for which Liberals have allocated $110 million.

Settlement Funding is Expected to Rise

The funds services which foster economic and social integration currently have $1.5 billion funds and are expected to further rise if the Liberals continue to increase the levels of immigration.

With such good things expected to happen, one should definitely think about moving to Canada as a permanent resident. And, in this endeavor, Canada PR Avenue will definitely prove to be your best companion who can guide you and support you throughout the process.

With a team of expert consultants, we strive to offer all the aspiring immigrants an all-inclusive visa and immigration service to ensure quick and accurate visa approvals.

To get in touch with us, simply drop an e-mail at [email protected] and one of our team members will get back to you shortly.